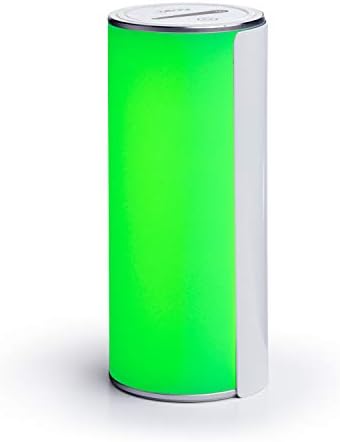 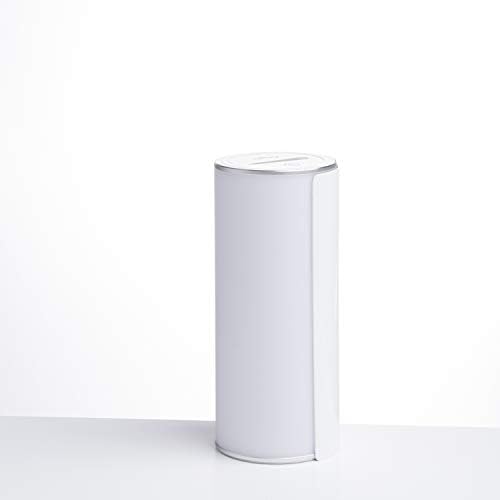 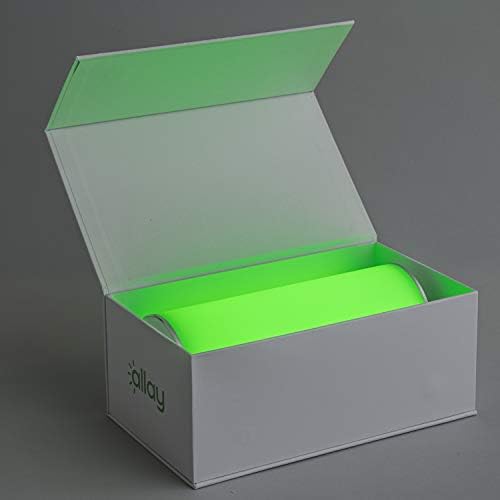 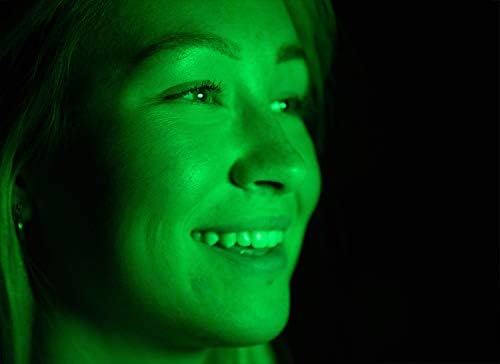 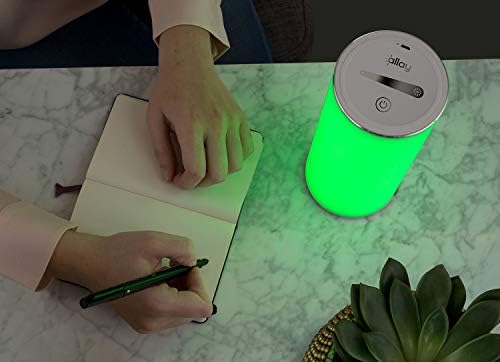 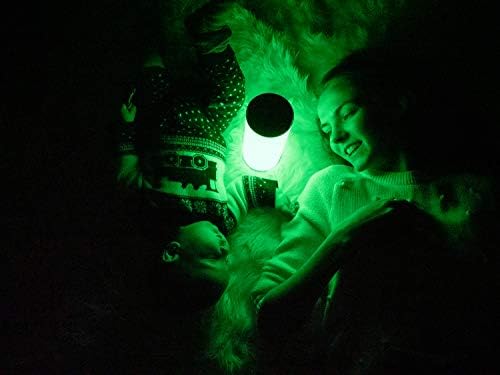 As you go about your life, all of the light you see generates electrical signals in your eyes and brain. Light comes in different wavelengths, which differ greatly in how they affect our eyes and brains. For example, blue light – most commonly emitted from phone and computer screens – is known to cause pain after consistent exposure.

While everyone squints in the bright sun, some people – often those with migraines, cluster headaches, brain trauma or dry eyes – are extremely sensitive to even small amounts of light and are forced to spend much of their lives isolated in a dark room or wearing sunglasses.

Fortunately, Harvard’s Dr. Rami Burstein has recently discovered that a precise narrow band of natural light can help people with light sensitivity see and function without the discomfort of everyday light: the Allay band of light.

There is no magic or luck in the discovery of the Allay light. It is based on scientific evidence from nearly ten years of research at Harvard Medical School.

The studies show that everyday light, made up of all the colors of light – red, yellow, green, blue, etc. – generates large electrical signals in the eye and brain, which tend to hurt people with light sensitivity.

However, Dr. Burstein and his team discovered that a very specific narrow band of green light – which is the only light emitted by the Allay Lamp – generates smaller electrical signals in the eye and brain than everyday light.

How does light affect the eyes and brain?

People with migraine often complain that light hurts them. When Dr. Rami Burstein and his colleagues conducted research to understand why, they discovered a new pathway in the brain that explains how light hurts.

He found that red, blue, and yellow lights generated much larger electrical signals in the eyes and the brain than those caused by a very special narrow band of green light. Smaller signals, he concluded, are less irritating.

This groundbreaking discovery led to the development of the Allay Lamp, which emits only the precise narrow band of of green light that minimizes irritation and keeps the brain calm.

Get the most out of Allay

1. Block all other light

Because other wavelengths of light can irritate your eyes, make sure the Allay Lamp is the only source of light in the room. Block ALL other light – from windows, overhead lights, and especially phones, computers, and other screen devices.

Because at first the lamp might feel too bright, place it where you’re not looking at it directly – either high on a shelf or behind you, or if you can find a way, mounted to the ceiling. If you put Allay on a desk or nightstand, use the shade to direct the light where you want it.

Most importantly, stay in the Allay light for at least 30 minutes. And even better, if you can spend two hours or more in the light, we think you’ll be really glad you did.

Use the Allay Lamp to:

Spend time with friends and family

Get some work done

How to use the Allay Lamp

We’ve got you covered: to easily turn the lamp on and off, just cover the entire top panel with your full palm – even in the dark!

Your light will always start at the lowest intensity. Drag your finger along the slider to change the brightness.

You don’t need to look directly at the lamp. Use the included shade to direct the light where you need it most.

Switch between headache (Allay) mode and regular light mode by flipping the lamp.

It’s About Precision: Allay’s patented band of wavelengths generates smaller electrical signals in the brain than regular light. Even other green bulbs and screens use a much wider spectrum that includes blue & yellow wavelengths that can irritate the eyes and brain.
Created by Neuroscientists: Based on nearly a decade of research at Harvard Medical School, Allay’s natural glow calms the brain to ease stress, reduce anxiety, and help you sleep better.
A Drug-Free Alternative for Migraineurs: Unlike many popular migraine relief products, Allay is non-pharmacological and emits only a narrow band of natural green light.
Portable and Long-Lasting: One touch controls for brightness and power, rotating shade to direct light, flip to switch to regular light, up to 32 hour battery life, charges with Micro-USB, 10+ year LED life